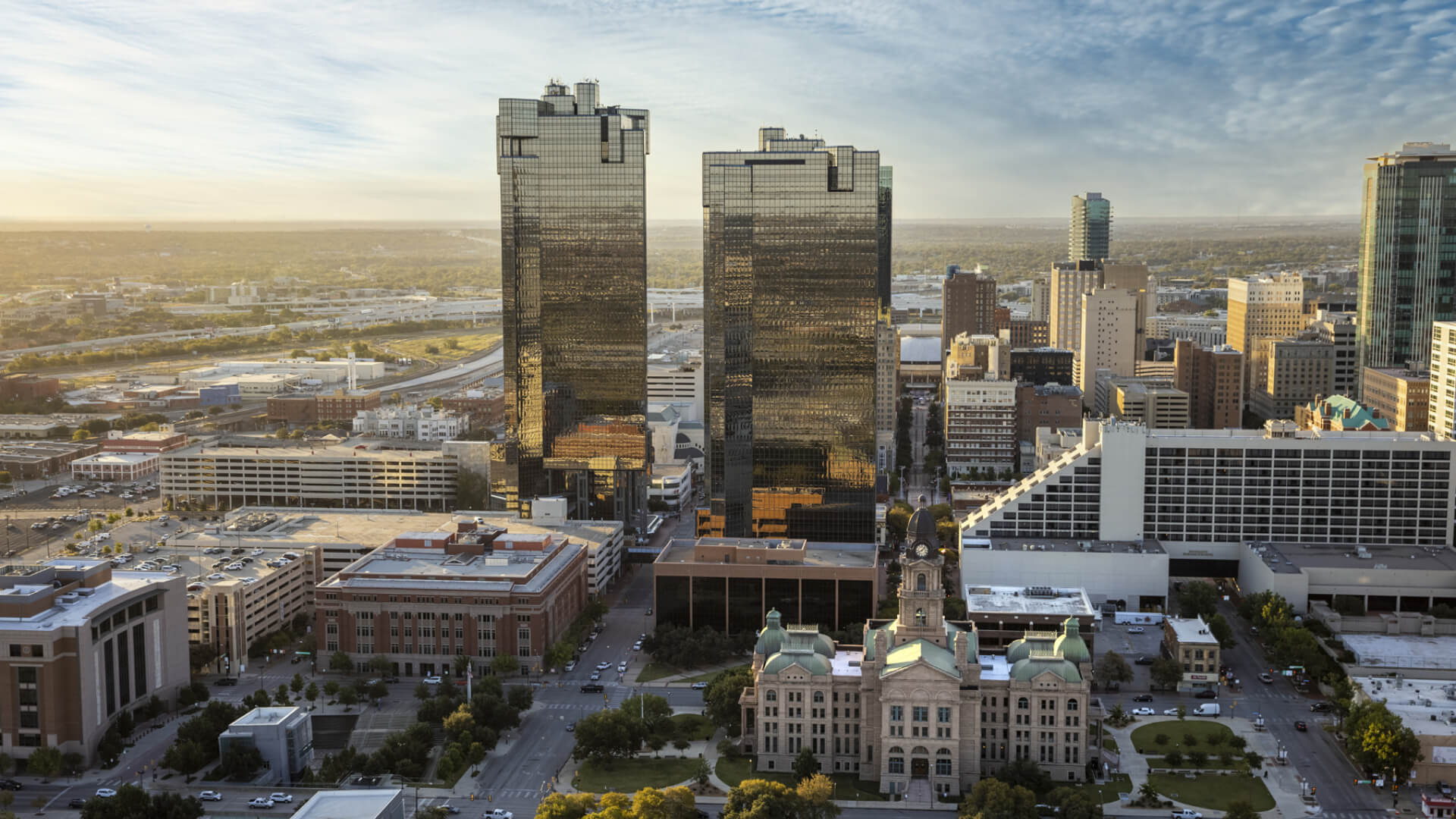 FORT WORTH (August 23, 2022) – City Center Fort Worth will host up to 200 first responders on Sunday, September 11, 2022 for a Memorial Tower Climb. First responders from City Center Security, local Police and Fire Departments, County Sherrif offices, and FBI agents will climb the stairs of the Bank of America Tower from the ground floor to the 27th floor.

The climbers will then return to the ground floor and repeat the 27-story climb a total of four times to approximate the 110-story climb to the top of the New York World Trade Center. Each climber will wear a lanyard with a photo and name of an original 9/11 First Responder.

“Our City Center head of security brought the idea to us,” said Johnny Campbell, President and CEO of City Center Management. “Joel Glenn is a former Secret Service agent on the Presidential Protection Detail. He’s served downtown Fort Worth and City Center for more than 40 years. We’ve expanded our invitation to first responders from across North Texas and would love to see representation from a broad range of agencies.”

First responders will begin their climb at 8:47 a.m. when Fire Engine No. 1 sounds its siren.

Key moments will include:

Over the course of three hours, 121 engine companies, 62 ladder companies and 27 fire officers were deployed to the scene. All off-duty firefighters were recalled—the first time the FDNY issued a total recall in more than 30 years.

City Center is the premier business address with Class A office space in downtown Fort Worth. Comprised of the Bank of America Tower and the Wells Fargo Tower, the two iconic towers offer stunning views of Fort Worth, connected parking and an on-site private club with fitness center. More info at https://citycenterfw.com 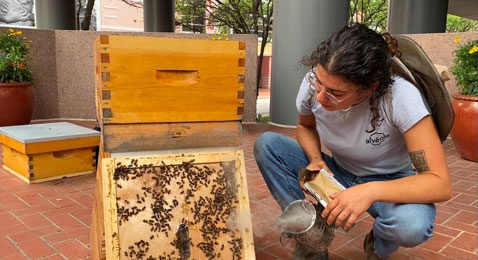